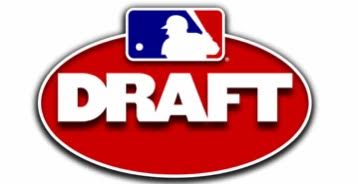 Let’s comb through it with some initial thoughts…

Hyped as a potential top-ten pick by Internet draft gurus……which is misleading and perhaps make’s me a villain for not agreeing.  Handcuffed by some concerns at this stage. Candidate to not get his asking number and go to school.

Have a Rusty Greer comp here.

Boarded the launch angle bandwagon? I see a different swing from last yr.

I have a Josh Bard comp at this stage

The foot speed gives me some pause but the swing has big league plastered all over it….anxious to see more this summer.

Reminiscent of a young Ryan Howard.

Body, swing and running actions scream Juan Encarnación at me….

(didn’t participate in event) But based on previous looks I see shades of Chris Young in the delivery. More velo coming ??? IDK

Reminds me of Brennen Davis, Cubs 2nd RD pick in 2018 – but more advanced at this stage.

Moving up the food chain…..Imagine Cole Winn or Chris Paddack.

The arm speed strikes me as JJ Goss.

At this stage of the draft cycle I have a Paul Lo Duca comp here.

Super-competitive dude – In terms of effort and ability to hold up Josh Wolf comes to mind.

Until the Next Showcase ……